Together, we’re preparing kids to take on the world. Here’s how.

It’s not enough to focus on the after-the-fact when it comes to mental wellness, reproductive health or relationships. For the next ten years, we will monitor our impact across the following core impact areas.

Number of students with intellectual or developmental disabilities educated on mental and reproductive health.

Number of teachers trained and equipped to handle students in crisis.

Number of parents with increased access to mental and reproductive health education resources.

Evil spirits are thought to be the cause of ‘unusual behaviors’ among people with mental illness. It is believed that the practice of trepanation--drilling a hole into the skull--will release these spirits.

Hippocrates introduces the concept of mental illness using the idea that there are four humors needed to keep the body healthy. He believes that mental illness stems from an imbalance of these humors and that procedures such as bloodletting can be used to achieve balance once again.

People from a higher class invite physicians into their homes to treat family members with mental illness. However, little is known about how to properly treat mental illness and physicians often resort to bleeding and purging. If the family member is no longer wanted in the home, they may be sent to a private home.

Mental asylums grow in popularity and those that treat patients well are meant to serve as an alternative option to prisons, people-zoos and hospitals. However, these facilities quickly become overcrowded due to a misunderstanding of mental illness and an over-diagnoses of patients.

Sex education is incredibly limited and predominately happens at home.

Support for sex education in schools gains widespread support and the first birth control pill wins approval from the FDA.

(Fair. There was not a whole lot of research at this time to prove one side of the argument over the other.)

Scientist Douglas Kirby conducts research comparing abstinence-only curricula to curricula that covers the use of condoms and other contraceptives in addition to discussing abstinence. His findings: abstinence-only curricula are not effective at raising the age of first-intercourse, reducing the number of teens' sexual partners or improving the use of condoms among sexually active teens. Comprehensive sexuality education courses are, however, successful. Several other studies concluded similar findings at this time.

The overwhelming majority of U.S. parents (over 90%) believe it is important to have sex education taught in middle school and high school! But, available resources are often outdated, non-digital and even medically inaccurate at times!

Digital wellness solutions are on the rise and conversations about mental health are becoming common place. Some states now require mental health education at the K-8 level. We’re on the right track, but we still have a long way to go! 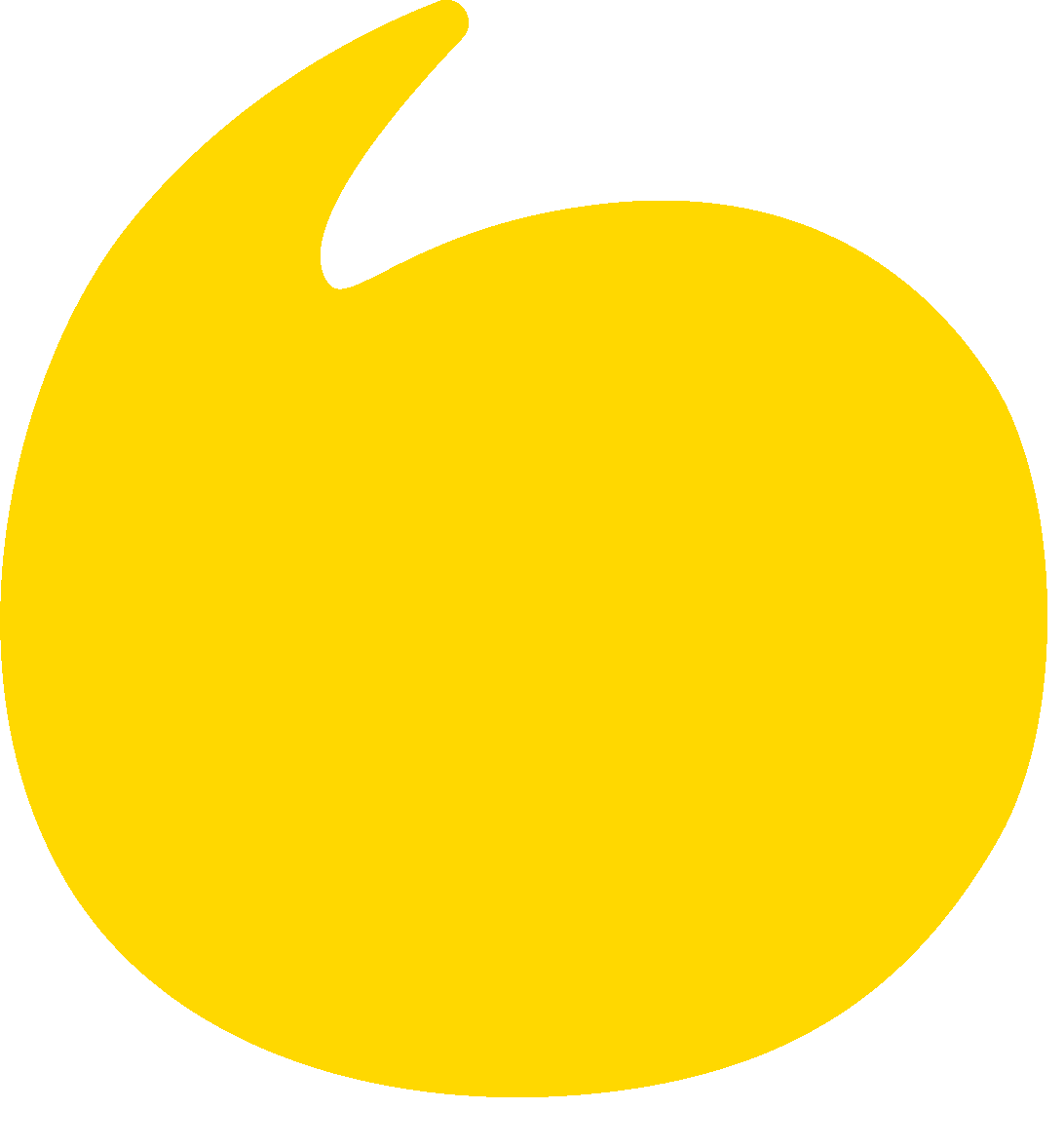